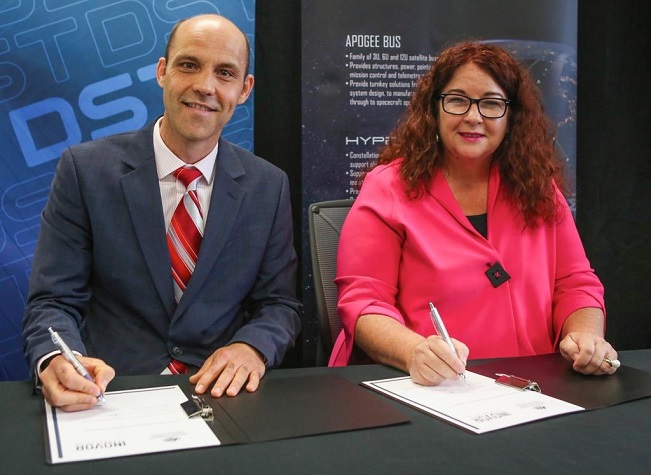 Australian Newspace startup Inovor Technologies, which provides a host of nanosatellite solutions, has won a defence contract worth AU$2.5m (US$1.7m).

Under the contract, Inovor will deliver a satellite bus from its existing Apogee range for the Buccaneer Main Mission, the second of two Buccaneer defence-science missions jointly conducted by the Defence Science and Technology Group (DSTG) and the University of New South Wales (UNSW) Canberra Space.

“The Buccaneer program is aimed at improving our understanding of the outer atmosphere, in particular the ionosphere, which plays a key role in Australia’s world-leading Over-the-Horizon radar capability,” said Minister for Defence Industry Melissa Price.

“Small, low-cost satellites like Buccaneer provide a unique opportunity to support the development of an Australian Space Capability for Defence and to rejuvenate Australian space research.”