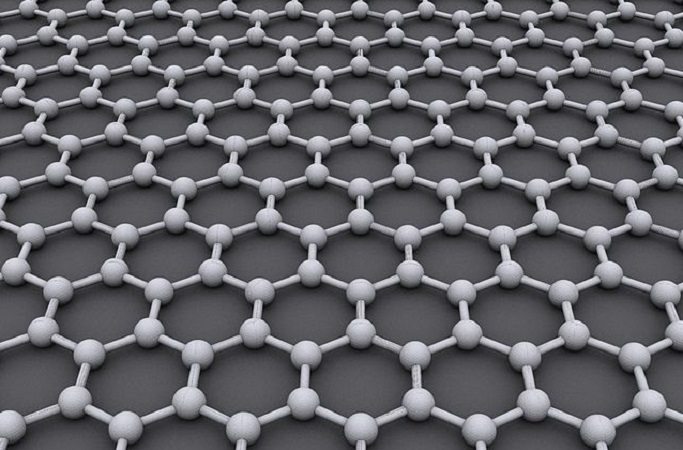 China Academy of Launch Vehicle Technology (CALT), the rocket development arm of the Chinese space programme, revealed that it has designed a graphene composite film suitable for use in light-propelled spacecraft.

This is part of CALT’s research on graphene-based spacecraft propulsion, a new technology that converts light into electrical energy. The method utilizes a technology similar to the solar sail, which was already tested by Japan’s space agency JAXA during its IKAROS mission to Venus. Unlike the solar sail, however, the graphene sail will not use thin-film solar cells, but will instead be covered with graphene film, a two-dimensional material known for its strength and conductivity.

Like the solar sail, graphene-based propulsion will use radiation pressure, making use of solar energy for propulsion. However, according to CALT, research in China has shown that graphene can be up to 1000 times more effective.

Said Song Shenju, from CALT’s R&D centre, “Graphene propulsion will revolutionze the design of propulsion systems, and will open yet another door for humanity to explore outer space. However, the technology is still in its development phase and is still a long way from a prototype.”

The idea of graphene propulsion was first put forward in a paper published in 2015 by researchers from Nankai University, Tianjin. Currently, aside from China, the European Space Agency (ESA) is also researching the idea of graphene solar sails, in collaboration with the Graphene Flagship, a €1 billion EU research initiative.