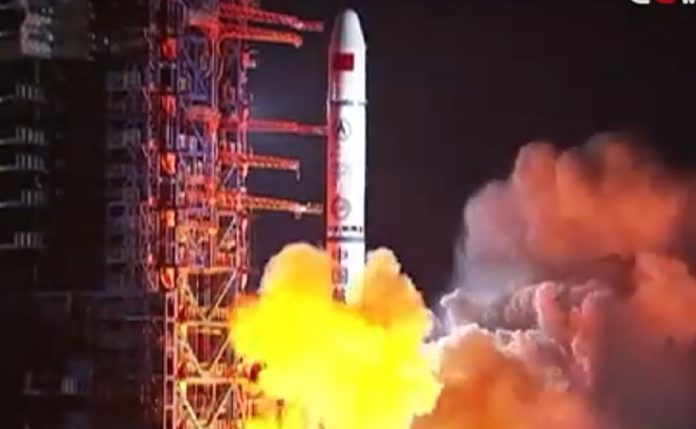 During the launch, China’s Long March 2C rocket successfully placed into orbit three satellites from the Yaogan-30 (Group 2) series. Group 1 of the series, another trio of 3 satellites, was launched on 29 September this year, and marked the first launch of Yaogan satellites this year.

China National Space Administration (CNSA) has said that the Yaogan-30 (2) satellites carry electromagnetic probes and “other experiments”. Like the other 40 or so Yaogan satellites launched so far, some analysts believe the latest Yaogan satellites are purposed for reconnaissance.

China has already conducted 3 launches in less than two weeks, and four launches this month. Based on tentative launch schedules and general speculation, it is supposed that China might conduct another 5 launches this year.