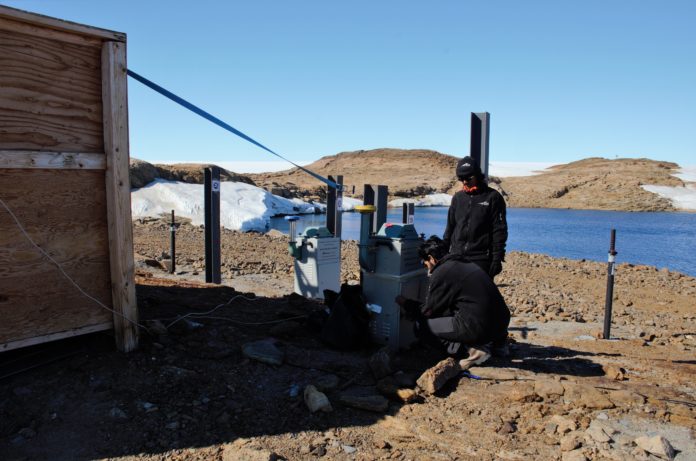 Conducted annually, the Indian expeditions gather scientists from various government organizations in order to conducts experiments around a specific subject. This year’s objective is to install stakes on ice in order to monitor the thickness of snow over land and sea ice. 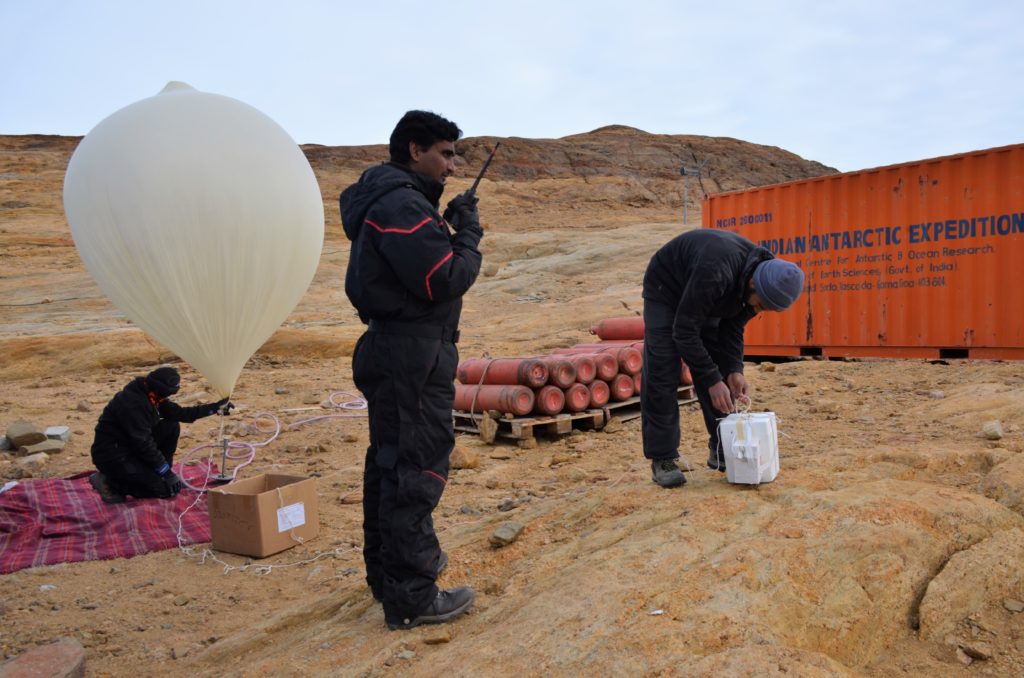 ISRO’s participation in the ISEA is now new; this year, the two ISRO teams comprise two researchers from its Space Application Centre (SAC) in Ahmedabad, and four researchers from the National Remote Sensing Centre (NRSC) in Hyderabad.

The expedition hopes to use bamboo stakes, already installed at the Polar Record Glacier, which can then be used to take Differential Global Positioning System (DGPS) measurements and Ground Penetration Radars (GPRs) in order to validate glacier surface velocity derived from satellite data. Coordinates of these stakes have been recorded using the DGPS, with data of ice features collected using the GPRs at 400 MHz, 500 MHz (indigenously developed) and 1GHz.

Measurements are collected specifically from Bharati and Maitri, India’s two scientific base stations in Antarctica. Bharati, a new research station opened in 2015, is India’s Antarctica Ground Station for Earth Observation Satellites (AGEOS). Like Maitri, the facility receives data from IRS satellites like RESOURCESAT-2, RISAT-1, CARTOSAT-1, which is then transmitted to stations across India.