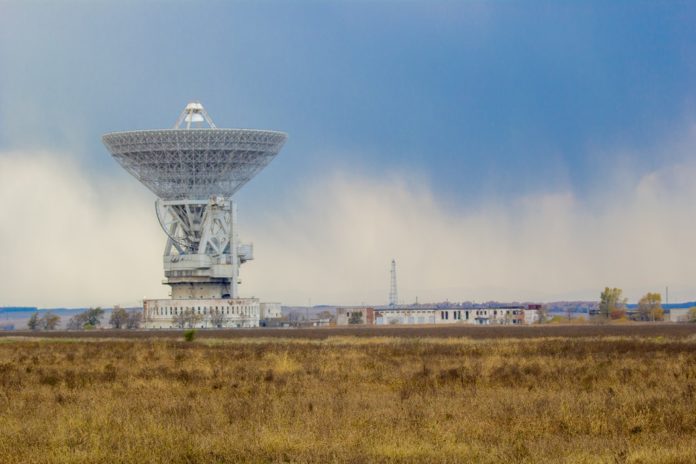 Singapore-based satellite operator Kacific has announced the signing of a contract worth US$10m with satcomm manufacturer Newtec, for the Newtec Dialog VSAT multiservice platform.

Under the contract, Newtec will provide Kacific with Newtec Dialog hubs to support Kacific’s first satellite, Kacific-1, which will be launched this year aboard SpaceX’s Falcon 9. Kacific-1, a High Throughput Satellite (HTS) with 56 high power Ka-band subscriber spot beams, will serve Kacific’s target market encompassing Southeast Asia, New Zealand, and the Pacific Islands. After the satellite is launched, Newtec expects to provide additional terminals to Kacific, worth several million dollars.

“The Kacific HUB, based on the Newtec Dialog multiservice platform is a pivotal part of the satellite network and we selected Newtec because it demonstrates the highest performance and ability to offer the very high link efficiencies and availabilities required for our Ka-band spot beam system,” said Christian Patouraux, CEO and Founder of Kacific.

“We have also been very impressed with other unique features offered by Newtec such as the Satellite Network Calculator, which enables us to tailor new services in a very efficient and fast-to-market manner, which will only help ensure the reliability and enhance the quality of our services to our customers,” he added.

“In partnering with Kacific, we are strengthening our presence in South East Asia and the Pacific and we are extremely proud to be involved with a project that bridges the digital divide to people in regions that have never before had access,” said Thomas Van den Driessche, CEO at Newtec.

He continued, “Amongst many other features, our Satellite Network Calculator has an acute ability to provide valuable insight into the performance of the network. Its use in a multi-beam satellite network such as this will allow Kacific to harness these insights to optimize future deployments and add value for its regional partners and customers.”

In September 2018, Kacific announced a contract with Kratos worth US$11m, to design and build ground stations for Kacific-1. with comprises a multi-site gateway infrastructure including antennas, RF equipment, and other ground system products. The company also has plans for a second satellite, Kacific-2, although details have not be finalized.