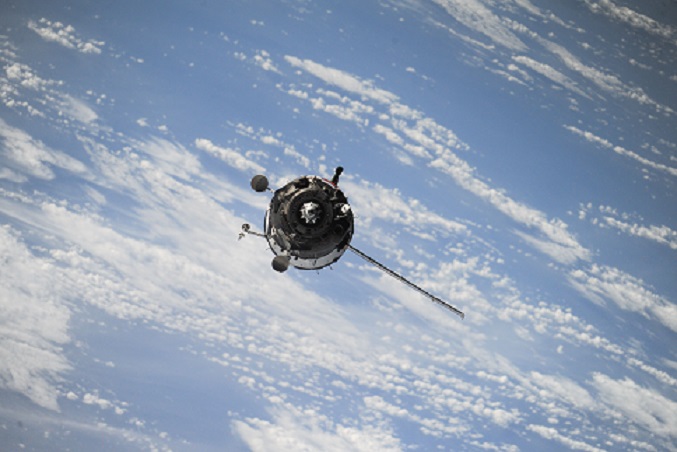 Market research publisher ‘Research and Markets’ has just released a 168-page report forecasting that the satellite antenna market will grow from US$2.05 billion in 2017 to US$2.9 billion in 2022, indicating a Compound Annual Growth Rate (CAGR) of 7.85%.

The report is based on trends from 2015 to the present day, covering the global market, regional players and industry segments. Of the companies surveyed, 30% are based in Asia-Pacific (APAC), the second largest segment after North America at 45%. Europe followed at 20%, with the rest of the world at 5%.

Of all regions, APAC is expected to see the highest CAGR during this period, with China expected to be the largest contributor, followed by India, Japan and South Korea. Other APAC countries studied in this report are Australia, Singapore, Indonesia and North Korea.

The growth is attributed to the increase in digital TV and direct-to-home (DTH) entertainment services, and the rise in demand for mobile broadband. In addition, technological advancements in the field of satellite manufacturing have led to the development of more advanced satellite antennas.

Globally, the primary driver for growth is expected to be the growth of the satellite industry itself, which, according to a recent SIA Report, was valued at US$260.5 billion in 2016. This is seen to be a result of lower cost and new technologies such as off-the-shelf CubeSats and reusable rocket technology, which will boost the demand for satellite antennas.

The report says, “The C, K/KU/KA band segment is projected to lead the satellite antenna market during the forecast period,” which are high-frequency segments used most commonly in telecommunications and scientific research.