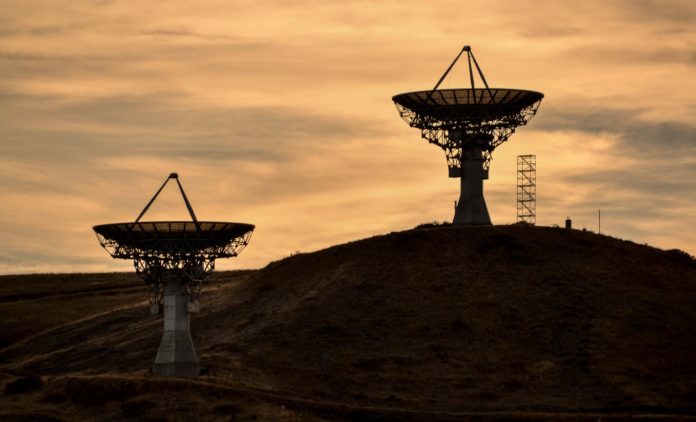 We are at an interesting juncture for the satellite industry on a global scale. The market is evolving with more demand than ever before for satellite connectivity. Indeed, at a recent Satellite Interference Reduction Group (IRG) workshop at Defence Satellites in Paris, Dr Christina Giannopapa of the European Space Agency (ESA) pointed out that without satellites, everything would stop. And yet the majority of consumers are not aware of that, they simply expect everything to work, from the TV to the mobile phone, without any understanding of where that connection is coming from.

The demand for connectivity in Asia Pacific in particular has been growing dramatically over recent years. In a region that has primarily been dominated by traditional TV, over-the-top (OTT) video is slowly gaining traction and has been a major catalyst for that demand. According to Media Partners Asia, the APAC online video industry is set to double its share of video industry revenues from 9% in 2017 to 20% by 2023. Furthermore, according to IHS Markit, in Asia Pacific there were three new OTT subscriptions for every new pay TV subscription in 2017.

The region is still very mobile centric, with many of those OTT subscribers viewing on mobile phones. For countless consumers, mobile phones are also a veritable lifeline, as well as an increasingly important source of other information and services. There have been some significant improvements in both data accessibility and affordability in recent years, which makes access to this kind of content much more achievable for a large swathe of the population.

As connectivity improves further still, we are beginning to see increasing demand for more services, such as Internet of Things. Satellite has a key role in maintaining that accessibility, as well as in improving it further still; giving even more of the population access to services.

The industry has been awash with talks of new technology, from High Throughput Satellite (HTS) to Low Earth Orbit (LEO) and Medium Earth Orbit (MEO) constellations. HTS is already having an impact across the region, in particular for delivering services where other networks cannot reach, and doing it affordably. Currently, supply is outstripping demand.  However, we should not underestimate just how much that demand is set to increase. Consumers expect connectivity everywhere, whether that be at home, in the local café, on the train, plane, etc. They don’t care how that connectivity is achieved, just that they have it.

For on-the-move connectivity (trains, planes, boats, connected cars etc), satellite is the only way of achieving a consistent connection and its role is therefore crucial. As demand for OTT increases further and Internet of Things becomes prolific, the satellite industry needs to be ready to meet the demand. This is where the new constellations, such as LEO and MEO come in. There are predicted launches around the corner, and in huge numbers, that will be able to satisfy that demand, but only if LEO/MEO operators maintain the same high quality of service.

One of the biggest concerns about the vast LEO launches is the impact on transmission quality, not just for those satellites, but also for existing satellites which may be threatened by interference or a masking effect from these constellations. The problem is two-fold. Firstly, many of the companies launching LEO satellites are not traditional satellite operators. It is hoped that operators involved are familiar with the existing satellite topology and technology, and the wide array of measures in place to reduce errors, spot them when they do occur, and resolve them efficiently. The problem is in the satellite environment, where errors can have a serious knock-on effect on other satellite operators through satellite interference.

Secondly, LEO satellites are likely to be launched in volume, problems caused within the space environment are, therefore, likely to create a larger workload on existing Operators in working out the best way to resolve. And that may take some time.

The Potential for Satellite

The demand for connectivity has a positive potential for the satellite industry. HTS and LEO/ MEO satellites have the potential to deliver consumers connectivity everywhere. What is important for us, as an industry, is that we carefully consider the impact and innovate to ensure we have the right tools in place to counter any issues before they happen. This calls for industry-wide collaboration.