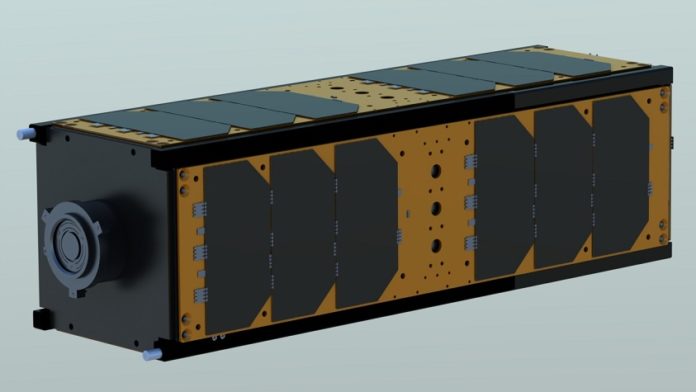 Singapore startups Aliena and NuSpace have signed a launch service agreement with US-based Momentus for their NuX-1 cubesat, to be orbited during the first quarter of 2021.

Under the agreement, Momentus will use their Vigoride orbital transfer vehicle to propel NuX-1 to its final orbit using the company’s water plasma thrusters, after launching onboard a SpaceX Falcon 9 rocket from Vandenberg, California.

“We are honored to be carrying out the orbital placement of the very first satellite for two innovative startups from the burgeoning Singaporean newspace industry,” said Mikhail Kokorich, CEO of Momentus. ”We trust this is a foundational step toward future partnerships with local space companies who, like Momentus, are pushing the limits of technology and exploring uncharted territories.”

Zhen Ning, CEO of NuSpace, added: “I believe that this partnership is just the beginning of greater things to come for NuSpace and Aliena. It demonstrates that Singapore, albeit being a small nation, has local talents and capabilities to support a space industry that through collaborative initiatives will allow the local space sector to thrive.The extended partnership with Momentus is very important for NuSpace as it demonstrates our capabilities to innovate with international partners and create truly unique commercial solutions.”

“From Aliena’s point of view, most of our customers are constellation operators – or look to run applications that acquire data from a fleet of satellites managed by Aliena. To that note, the solution offered by Momentus provides an accelerated way to rapidly populate and operationalize constellation services while reducing fuel requirements onboard miniature platforms, hence allowing users to dedicate more real-estate for in-orbit operations, as well as to better utilize onboard fuel for advanced manoeuvres”, said Mark Lim. “We too believe that this working relationship with NuSpace and Momentus will serve as a springboard to better serve the needs of the International Commercial Space community in the days to follow.”