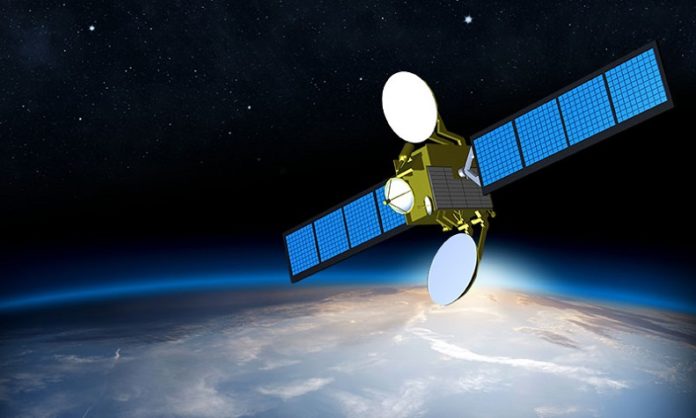 Thai satellite operator Thaicom, which is owned by parent company Intouch Holdings – which Singapore’s Temasek Holdings has a 41.13% stake in and in which Singapore’s largest telco Singtel also owns shares – is currently in dispute with Thailand’s Ministry of Digital Economy and Society over the retired communications satellite Thaicom 5.

In a General Announcement on Singtel’s website, the company published an announcement issued by Intouch Holdings Public Company Limited. The announcement stated that Thailand’s Ministry of Digital Economy and Society made the following demands:

“The Company [“Intouch”] and Thaicom Public Company Limited (“THAICOM”) have to build a replacement satellite for Thaicom 5 and hand it over to the Ministry. If a replacement is not built and launched, the Company and THAICOM must make the following payments to the Ministry: (i) the equivalent value of the satellite, currently 7,790,097,900 baht [approximately US$257 million], plus 7.5% interest per annumfrom 30 October 2020; (ii) a fine of 4,980,000 baht [approximately US$ 165,197] (calculated from 25 February 2020 to 30 October 2020) with7.5% interest per annum from 30 October 2020 if it is not paid; and (iii) a daily fine from 1 November 2020 until the replacement satellite is handed over or the compensation is paid.”

Intouch has stated that it has commenced a dispute settlement process, and will provide updates.

Thaicom 5 was a geostationary communications satellite that was retired earlier this year, after experiencing technical anomalies that began on 17 December 2019 that prompted the migration of all Thaicom 5 users to other Thaicom satellites. The satellite was launched in 2006 and served It was used to provide communications services to Asia, Africa, Middle East, Americas, Europe and Australia. Currently, Thaicom has 4 operational satellites: Thaicom -4, -6, -7, and -8.