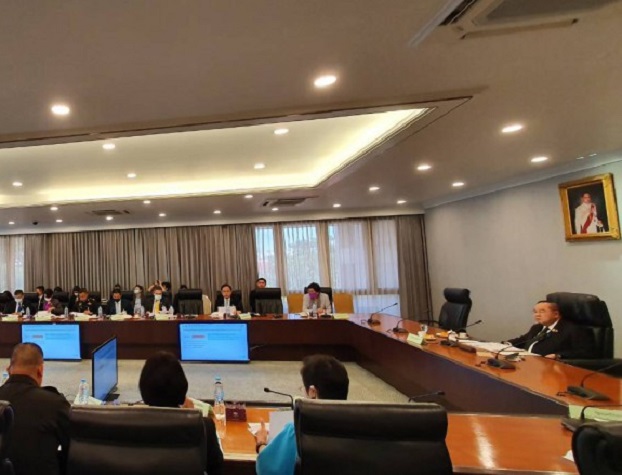 Thailand is looking to implement a National Space Act, which will integrate all the country’s space-related activities, enact space laws, and boost the space economy.

In a meeting held on 2 October by the National Space Policy Committee, chaired by Deputy Prime Minister General Prawit Wongsuwan, the committee appointed the Geo-Informatics and Space Technology Development Agency (GISTDA) to draft a preliminary Space Act. Currently, GISTDA assumes the role of a space agency in Thailand, although other agencies – such as the Ministry of Defence – conduct space activities of their own, like launching satellites.

Thailand believes that an official Space Act will propel the country’s space industry, primarily by capitalizing on the opportunities presented by NewSpace. Among the topics the Space Act will cover are: potential launch sites or space ports (including the construction of them), satellite manufacturing, space applications, space tourism, space mining, and research experiments in space.