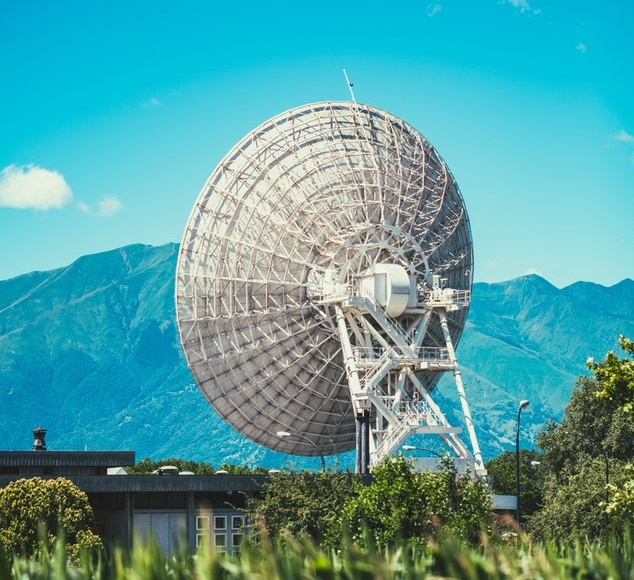 According to Northern Sky Research (NSR), total GEO High Throughput Satellite (HTS) demand in APAC will exceed 1 Tbps by 2026. That is compared to around 100 Gbps in 2018. The majority of this demand will be fuelled by enterprise applications and consumer broadband. It is clear that HTS will drive massive changes to the satellite landscape in this region over the coming years.

The Growth in APAC

Traditionally, the APAC satellite market has been dominated by international operators. With HTS, we are seeing that change. NSR predicts an increase in domestic satellite programmes across APAC, especially in China, India, and Indonesia. Not only that, but China and India have been developing capabilities to manufacture HTS locally.

HTS has also been growing on a global scale. According to Euro-consult the total committed investment from 30 satellite operators in HTS systems reached a staggering $19 Billion in 2017. All of the operators with existing HTS services increased them over the past couple of years, most by a significant amount, and many more have launched services.

The increase supply of HTS both on a global and regional scale is of course a worry for operators trying to compete in what is becoming a crowded marketplace. Globally, this is a cause for concern where we are seeing a huge increase in supply and a slower increase in demand. Add to that the vast amount of LEO constellations set to launch over the coming years, and we will likely see prices having to come down significantly. That said, I believe that the LEO launches won’t be as quick as some anticipate. In my opinion, we will likely get 1-3 LEO constellations by the mid 2020s. Whilst there is a great deal of uncertainty right now and a race to be first, this will likely allay some concerns as the mega constellations gradually launch over the coming years, giving operators time to evaluate and adapt business models where needed.

Also, in APAC, demand is increasing more significantly than other regions and I think this is one area where we will see HTS really having a massive positive impact. You only have to look at the NSR predictions for bandwidth demand growth to see that staggering increase. However, what we will see here is increasing competition from the incumbent operators launching their own HTS services to compete with the international giants operating in the region.

This is mainly down to the massive opportunity across APAC, where some regions in particular have traditionally suffered from poor connectivity. Massive expanses of sparsely populated land makes it difficult for almost every other method of connectivity, leaving many consumers without broadband or with very poor performing broadband. At the same time, consumer demand for better connectivity to enable services such as over-the-top video and internet of things, means that providers are looking for a reliable way of delivering that.

One thing is certain, all operators, whether the national incumbents across APAC or the global operators will need to ensure the right tools are in place if they wish to fully maximise the HTS opportunity.

Firstly, HTS means more Very Small Aperture Terminals (VSATs) as they are best suited to the spot beam drive environment. However, VSATs are very often not correctly installed or in other cases the products used are just not up to scratch. This means they are one of the biggest causes of errors in satellite. Operators need to make sure they only use good quality antennas. Type approvals are a good benchmark to check against here.  The other important aspect is ensuring setup is done right first time, including time for proper testing.

The other big problem is weather outages, especially in remote and unmanned sites. The APAC region in particular is prone to extremes of weather, which further heightens this. Keeping equipment housed in weatherproof chassis is a simple yet effective way of managing those extremes.

Independent and reliable power supplies and fibre links from the antenna to control centres keeps those feeds stable, regardless of what else may be happening on site. At the same time, being able to control the signal level means you can minimise any potential damage to equipment.

Large networks of VSAT terminals should also be properly monitored, so that any problems or anomalies are flagged up straight away and can be resolved quickly and efficiently.

It is clear that there are exciting times ahead for the Asian satellite industry. For the incumbent providers, thanks to HTS, they can compete against the global giants much more effectively. For consumers, HTS means ready access to reliable services and connectivity and a world of opportunity for a wide range of applications. As OTT services and IoT take hold in the region, this will only become more important.