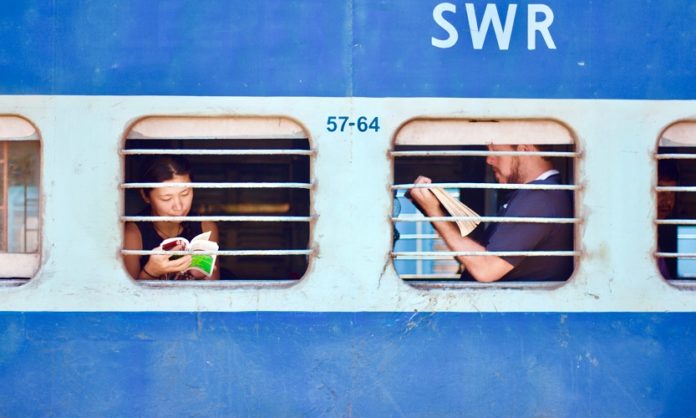 Two technologies developed by the Indian Space Research Organisation (ISRO) will be used in India’s automobile and transportation sectors to improve efficiency and contribute to the country’s development.

The first is a lithium-ion battery developed by Vikram Sarabhai Space Centre (VSCC), ISRO’s leading centre for launch vehicle and spacecraft technology. These batteries, which power electronic components in launch vehicles and geosynchronous satellites, are seen as ideal for use in electric vehicles currently under development by India’s major automobile manufacturers such as Tata Motors and Mahindra Renault.

After multiple requests from the automobile sector, ISRO has finally agreed to share this technology, and, according to Financial Express, is working with Bharat Heavy Electricals Limited (BHEL) to lower the cost of producing the batteries. This came as a result of pressure from the Indian government, which is pushing both for electric vehicles, as well as locally-made products under its “Make in India” initiative. Currently, these are slated for use in India’s commercial vehicles such as taxis, and will not be for private use.

In addition, ISRO will provide satellite-based chip systems to the Indian railway industry to be used at unmanned crossings, in an effort to promote railway safety. These Integrated Circuit (IC) chips will be installed on trains, and will work in conjunction with sirens at the crossings, which will sound when a train is approaching. The chips will also be used to track trains and disseminate real-time information.